The Three Links Odd Cast is an exploration of and discussion about issues in Odd Fellowship for members of the Independent Order of Odd Fellows. It provides a fun, light-hearted look at the history, traditions, customs, and practices of Odd Fellowship as well as an examination of where the fraternal order is today. NOTE: there will be NO discussion of The Unwritten Work or any of the signs, grips, or passwords of Odd Fellowship. 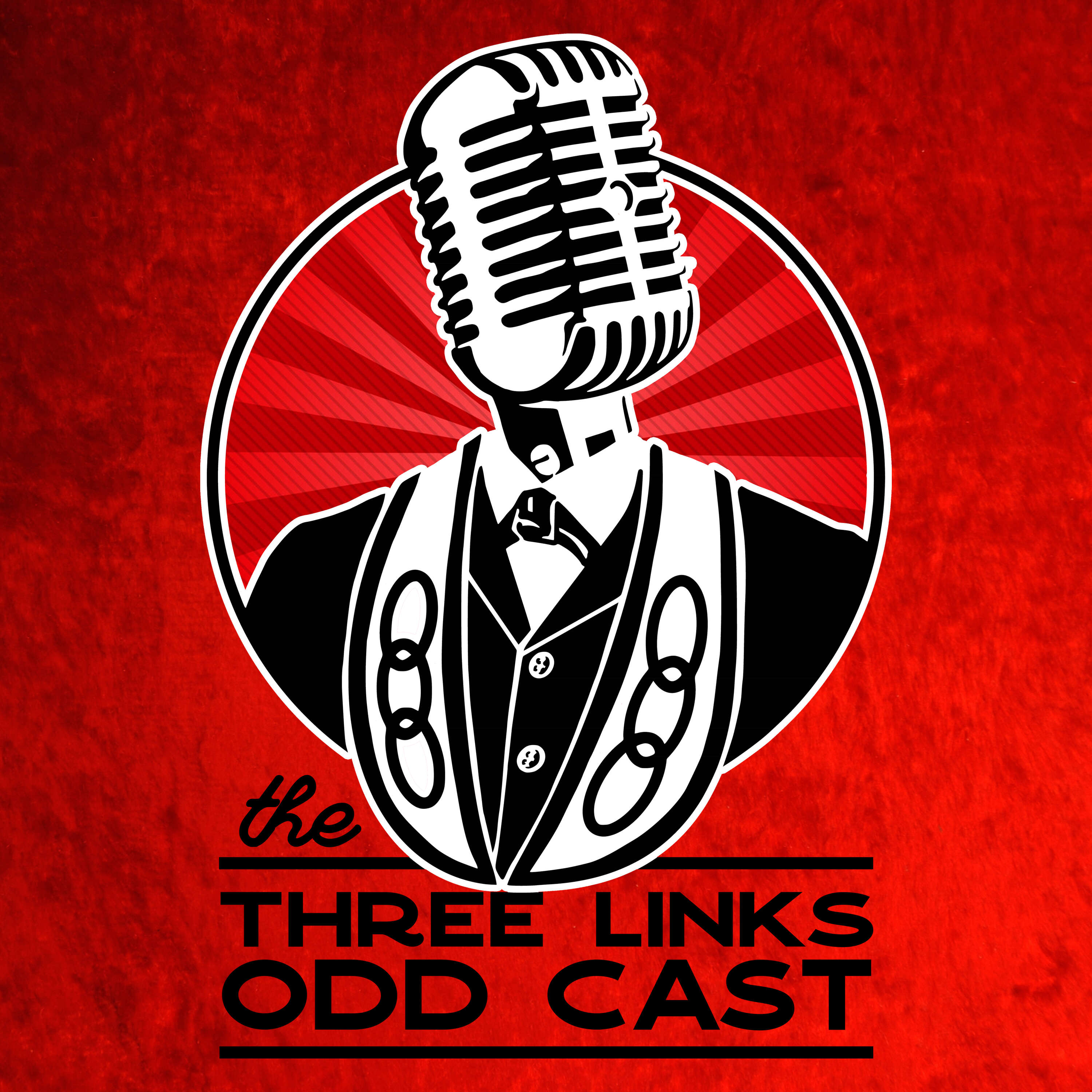 We&apos;ve all been there—years of neglect to important lodge business has left a huge mess behind and we&apos;ve just walked into that void of neglect.  That happened to Brother Jack Crispin Cain of Upper Lake Lodge #241 in California several years ago when he started looking into the lodge finances and discovered that the lodge had lost its non-profit status.  Being a clever and resourceful person, he was able to get their non-profit status reinstated.  He shares his experiences with that process and reassures us that it&apos;s an approachable project for any enterprising member.  It&apos;s important to remember that laws governing non-profits vary between jurisdictions so, while this is an accurate account of Bro. Cain&apos;s experience, it may not be the same for every lodge.  The Shoutout goes to Centennial Lodge #341 in Washington for their efforts to sponsor and help resettle a Ukrainian refugee family.  For the Odd Podge, Toby shares the Exploring Washington State podcast episode (hosted by a brother Odd Fellow) about Petosa Accordions&apos; centennial.  For his Odd Podge, Ainslie gives a preview of his upcoming trip to Montana and desire to visit the Montana Odd Fellows Museum.  Mike talks about some of the new items for sale through the Sovereign Grand Lodge, including two new Christmas ornaments and Jack commends his lodge brother who just returned from a European tour with his punk rock band.